Your personal home base in VR

Oculus Rooms is your personalised home base in VR. You can invite friends over to play tabletop games, watch TV and movies, listen to music, share photos or jump into other apps together. Customise the room with various styles, and personalize the walls with photos.

Oculus Rooms was originally released for the Gear VR platform as one of the first social VR experiences, later it was overhauled for the launch of the Oculus Go. 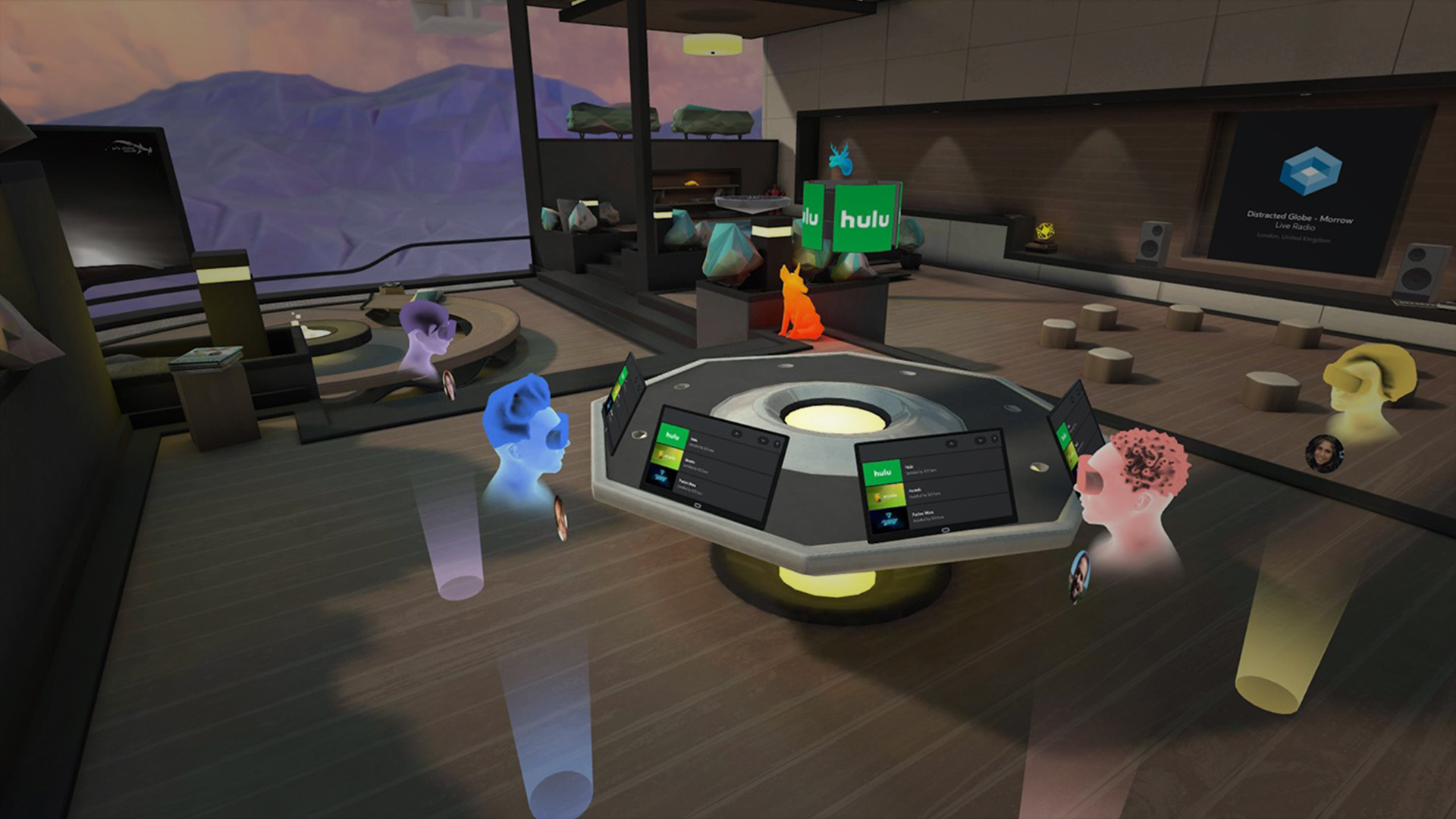 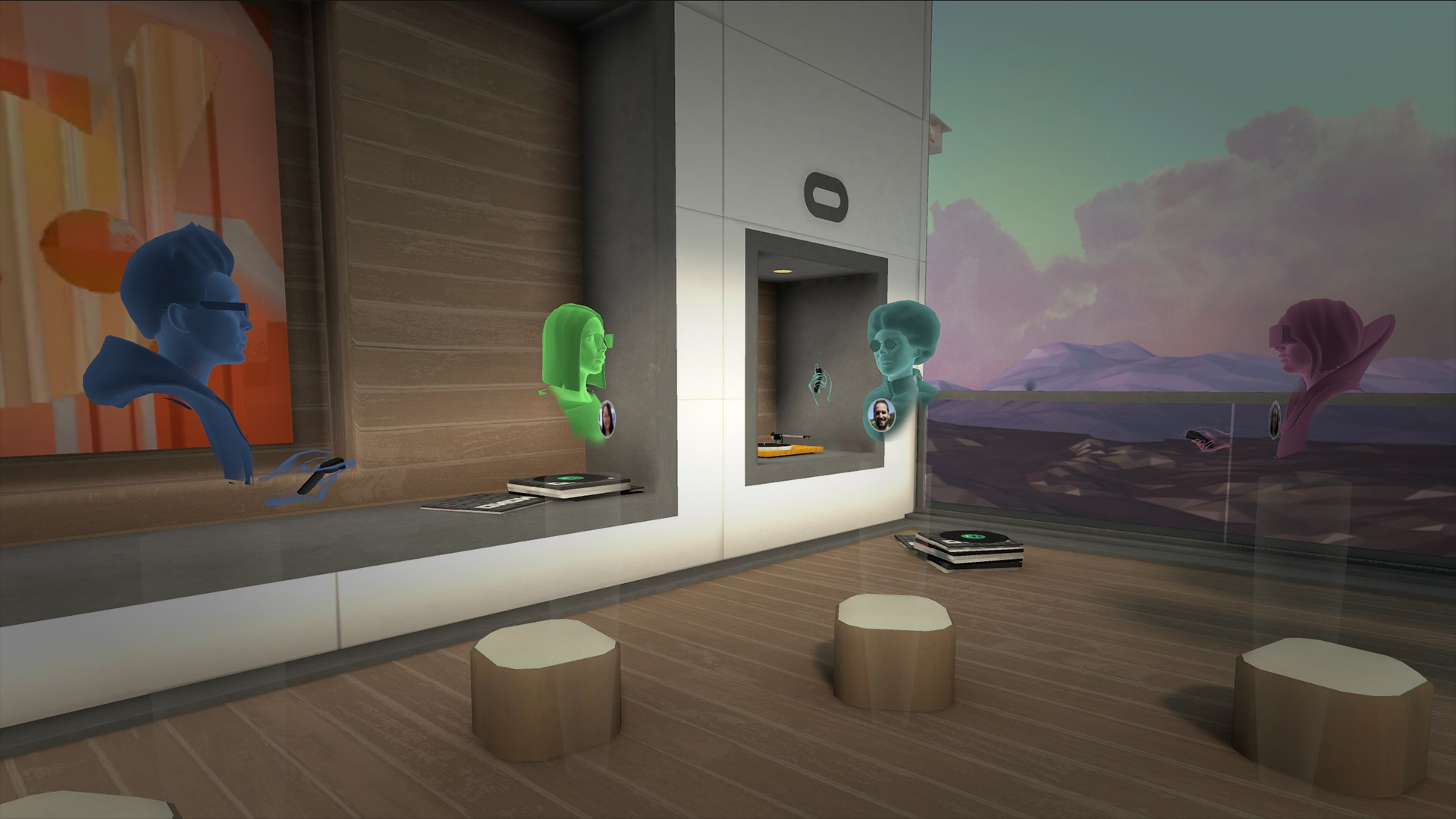 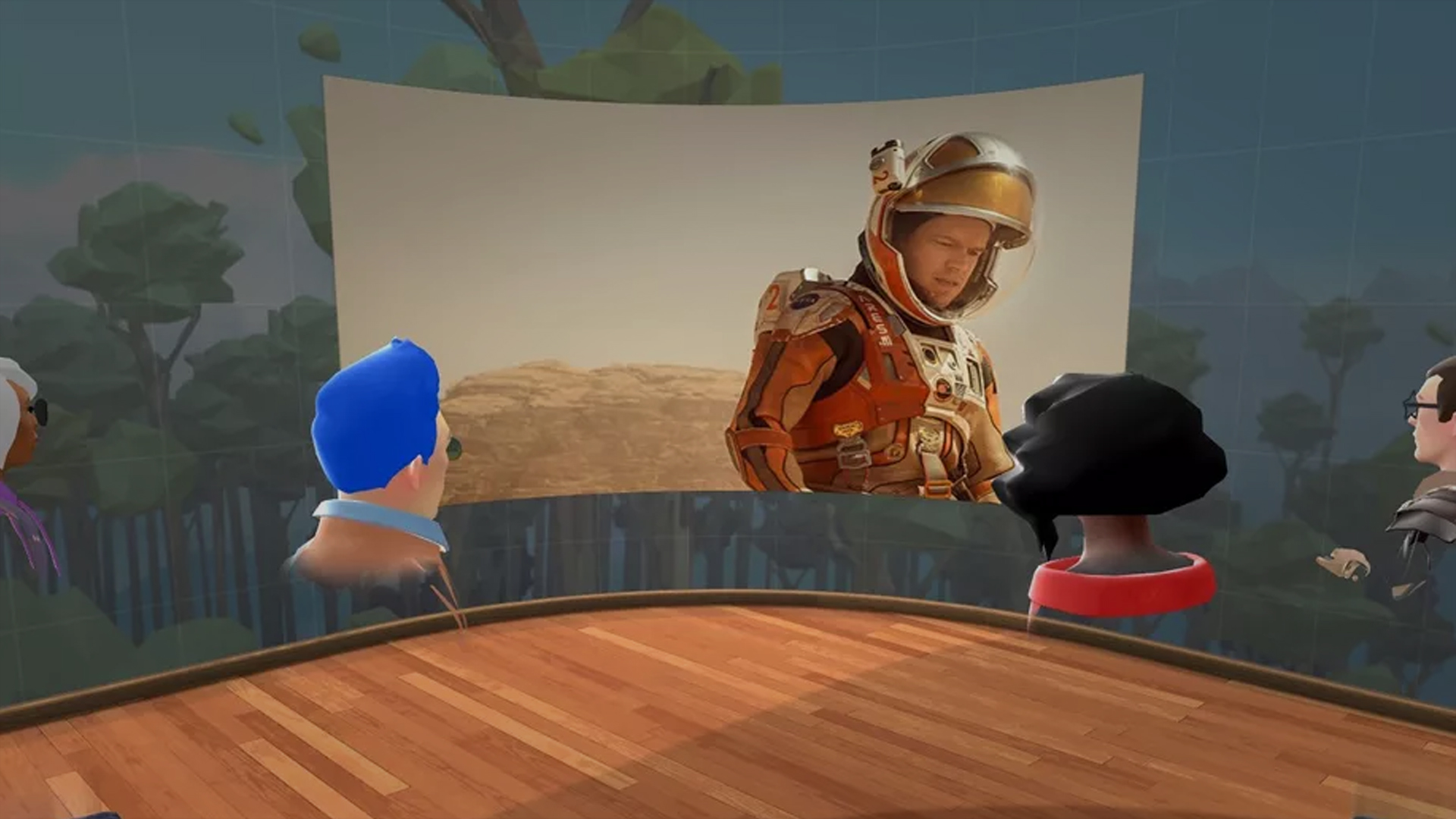